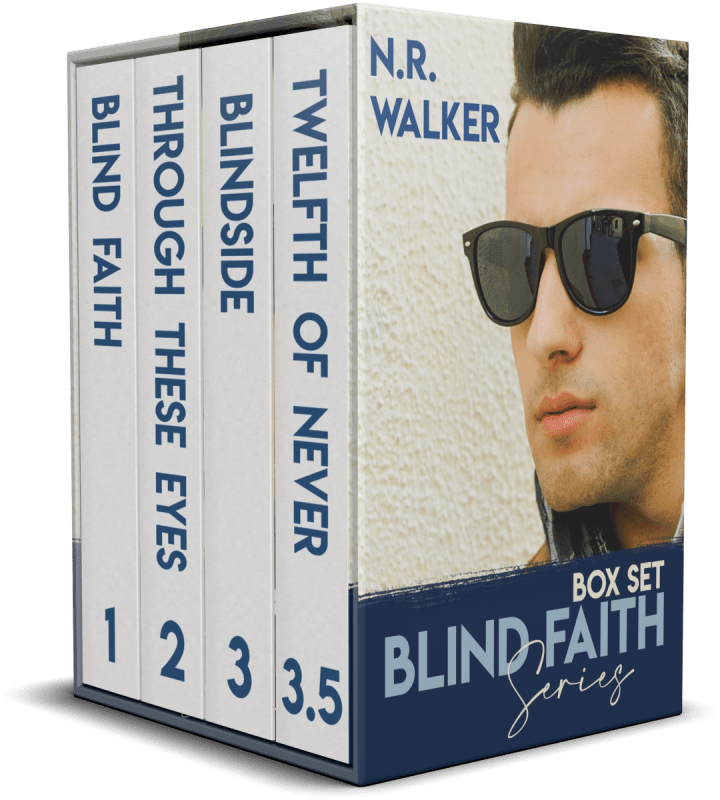 The complete Blind Faith Series collection in one ebook package

Order Now!
About the Book

Starting a new job in a new town, veterinarian Carter Reece, makes a house call to a very special client. Arrogant, moody and totally gorgeous, Isaac Brannigan has been blind since he was eight. After the death of his guide dog and best friend, Rosie, his partnership with his new guide dog, Brady, isn’t going well.

Carter tries to help both man and canine through this initiation phase, but just who is leading who?

Six months after we last met Carter Reece and Isaac Brannigan, they’re still very much in love. Moving in together, moving forward, life for these two is great until some life-changing events occur.

Isaac has a frightening setback and Carter’s world starts to unravel. Things become even more complicated and start to change for both men when Isaac’s new colleague enters the picture. As Isaac struggles for what he really wants, it might just cost him what he needs the most.

Mark Gattison has avoided love and commitment his entire adult life. Not interested in more than a one-night stand or a brief encounter in a bathroom stall, he is the epitome of a good time.

Will Parkinson is the guy who defends him, the guy who puts up with him, the guy Mark calls his best friend. When Will becomes unsettled and a little distant, Mark takes it upon himself to find Will a boyfriend. Not familiar with the concept himself, Mark thinks Will needs someone to make him happy.

Will Parkinson has been with Mark Gattison for five years and, in his words, there has never been a dull moment. Will has always been the serious one, the responsible one. Mark is the irresponsible man-child who loves nothing more than to make people smile.

But Will has an ache for something Mark won’t give him.

Join Will, Mark, Carter, Isaac and Brady, Hannah and her family (and some other special guests for Christmas) and have yourself a Merry Twelfth of Never. 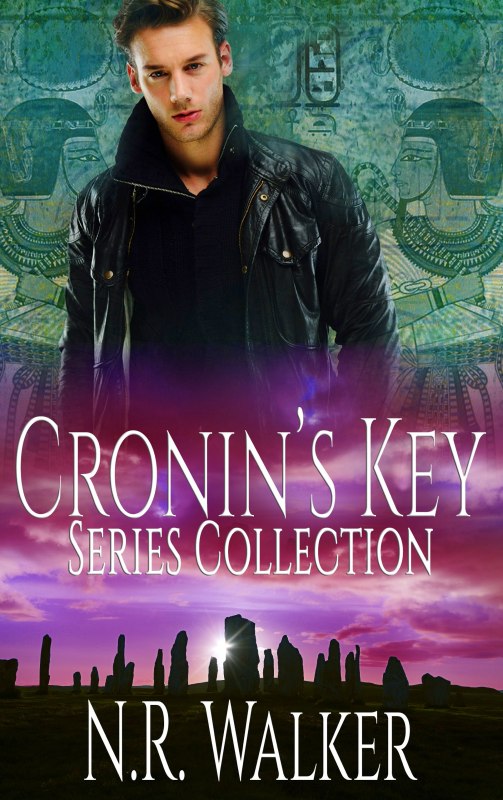 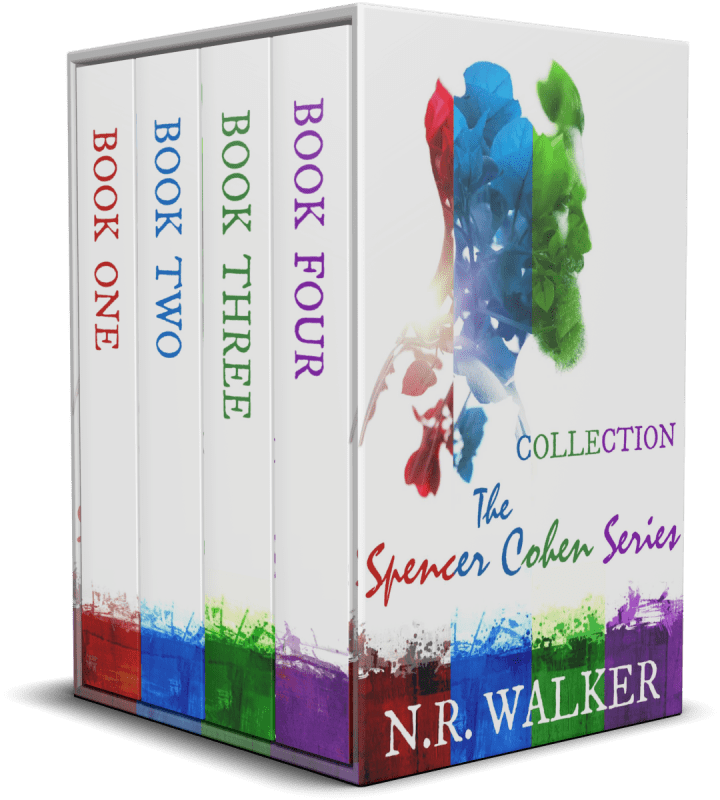 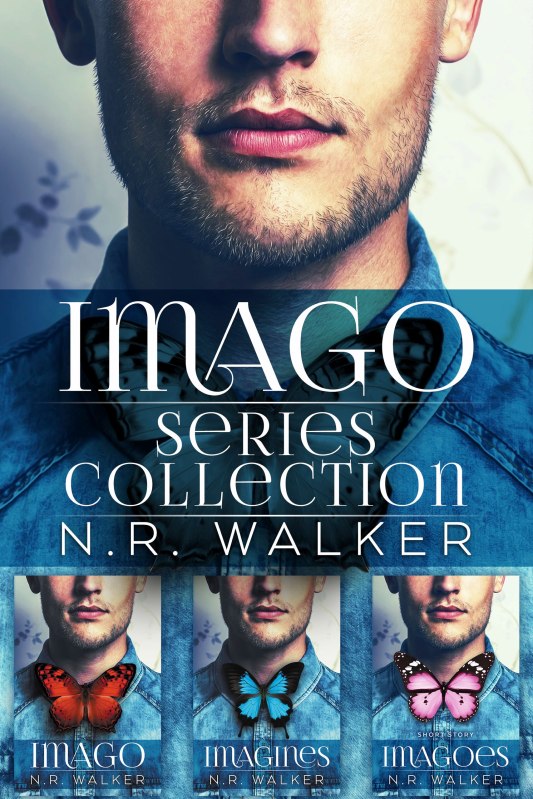 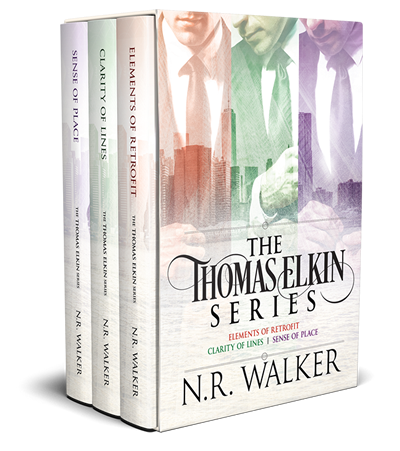 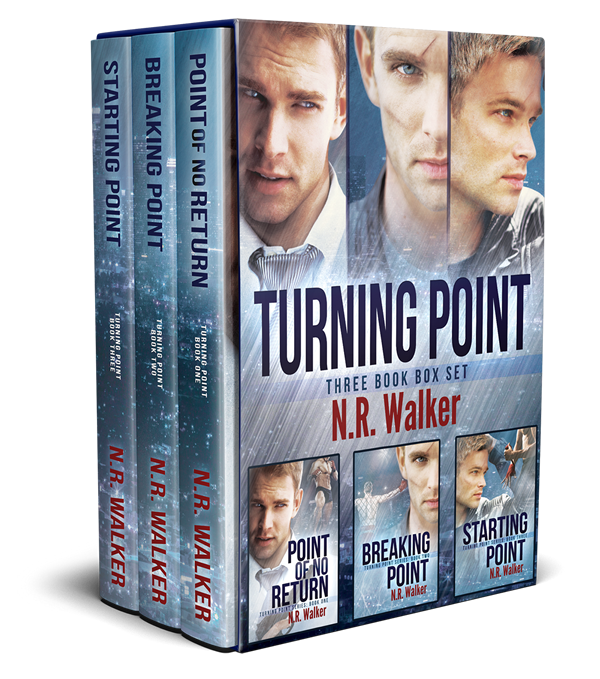 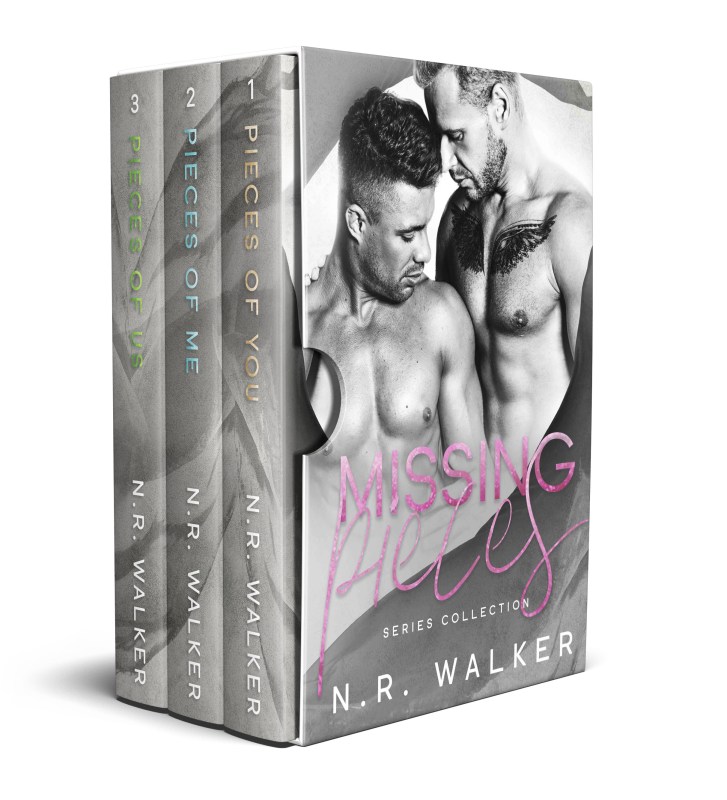 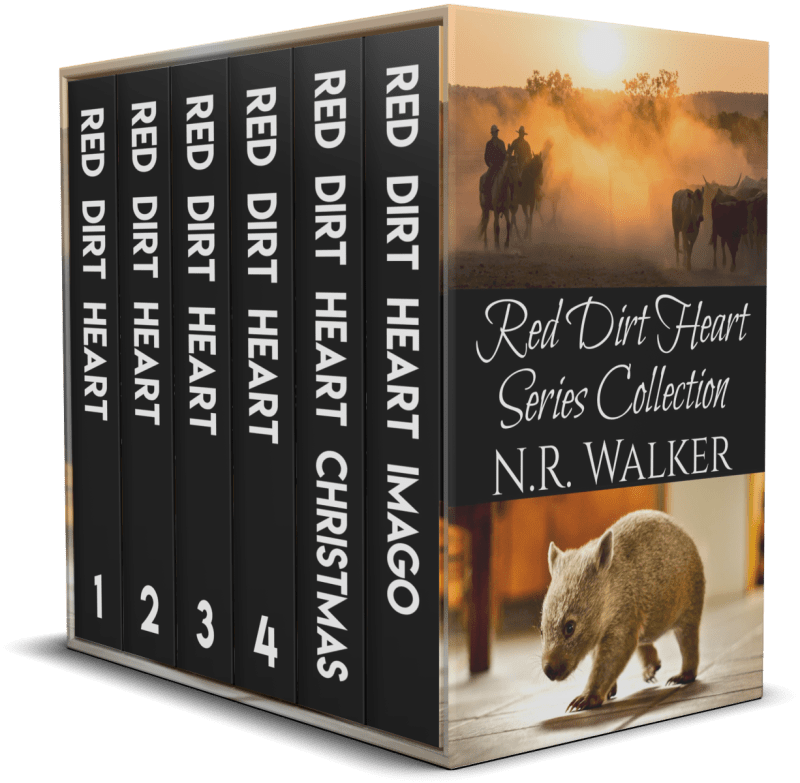 Red Dirt Heart Series Collection
Preview
Disclosure of Material Connection: Some of the links in the page above are "affiliate links." This means if you click on the link and purchase the item, I will receive an affiliate commission. I am disclosing this in accordance with the Federal Trade Commission's 16 CFR, Part 255: "Guides Concerning the Use of Endorsements and Testimonials in Advertising."