Malachi Keogh finds himself in a job he neither wanted nor asked for when his father, boss of Sydney’s postal service, sends him to the end of the business line, aka The Dead Letter Office. Malachi expects tedious and boring but instead discovers a warehouse with a quirky bunch of misfit co-workers, including a stoic and nerdy boss, Julian Pollard.

Malachi’s intrigued by Julian at first, and he soon learns there’s more to the man than his boring clothes of beige, tan, and brown; a far cry from Malachi’s hot pink, lilac, and electric blue. Where Julian is calm and ordered, Malachi is chaos personified, but despite their outward differences, there’s an immediate chemistry between them that sends Malachi’s head—and heart—into a spin.

To keep his father happy, Malachi needs to keep this job. He also needs to solve the mystery of the pile of old letters that sits in Julian’s office and maybe get to the bottom of what makes Julian tick. Like everything that goes through the mail centre, only time will tell if Malachi has found his intended destination or if he’ll find himself returned to sender. 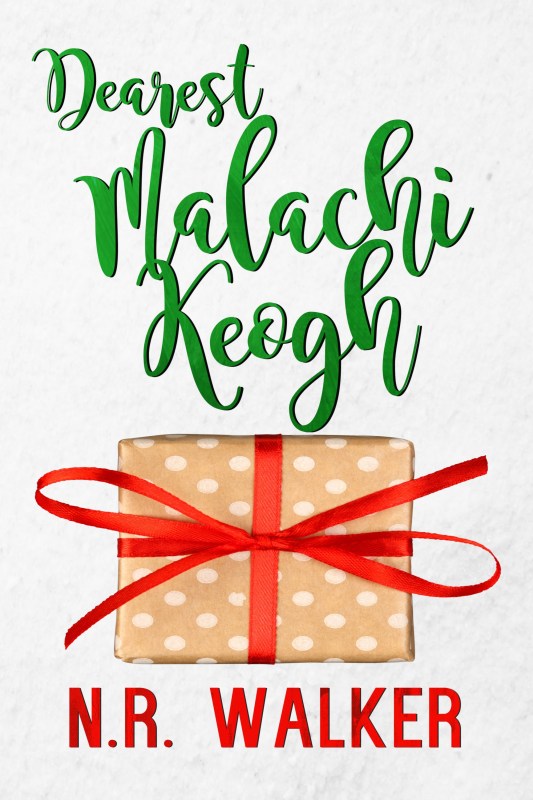 Dearest Malachi Keogh
Preview
Disclosure of Material Connection: Some of the links in the page above are "affiliate links." This means if you click on the link and purchase the item, I will receive an affiliate commission. I am disclosing this in accordance with the Federal Trade Commission's 16 CFR, Part 255: "Guides Concerning the Use of Endorsements and Testimonials in Advertising."