Generation versus generation, traditional versus contemporary, these men are about to learn a lesson in architecture and love. Can they prove that the old and new can be the perfect design?

A successful New York architect, Thomas Elkin almost has it all. Coming out as gay and ending his marriage before his fortieth birthday, he needed to start living his life. Now, four years later, with his relationship with his son back on track, and after a few short-lived romances, this esteemed traditional draftsman thinks he knows everything about architecture, about life.

Cooper Jones, twenty-two years old, is about to take the architect world by storm. Talented, professional, driven and completely infuriating, Cooper is the definition of Generation Y.

Other Books in "Thomas Elkin Series" 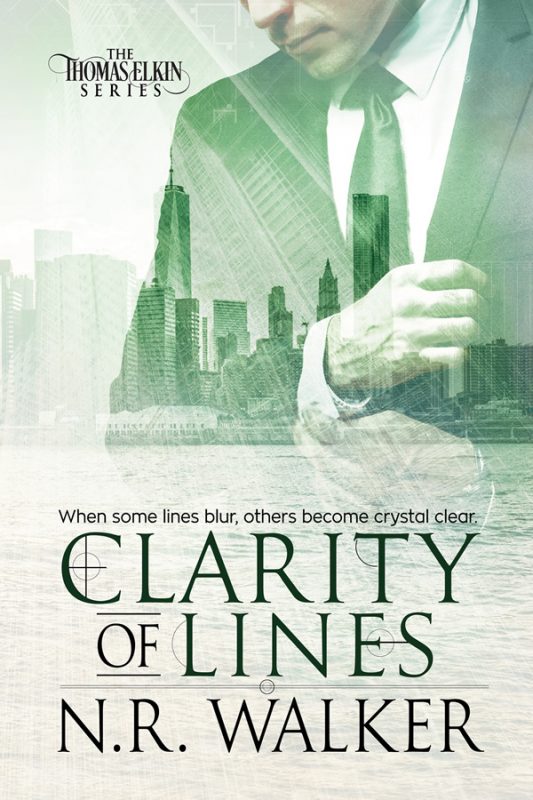 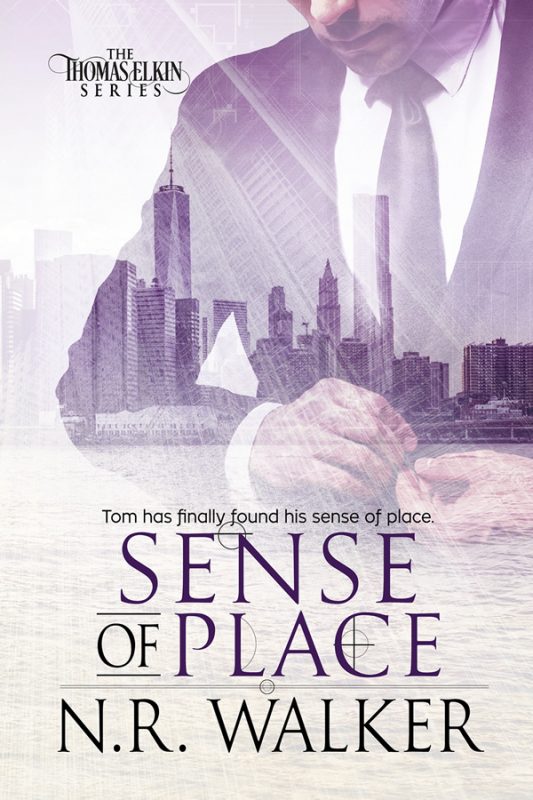 Sense of Place
Look Inside
Disclosure of Material Connection: Some of the links in the page above are "affiliate links." This means if you click on the link and purchase the item, I will receive an affiliate commission. I am disclosing this in accordance with the Federal Trade Commission's 16 CFR, Part 255: "Guides Concerning the Use of Endorsements and Testimonials in Advertising."