Home > Books > Point of No Return 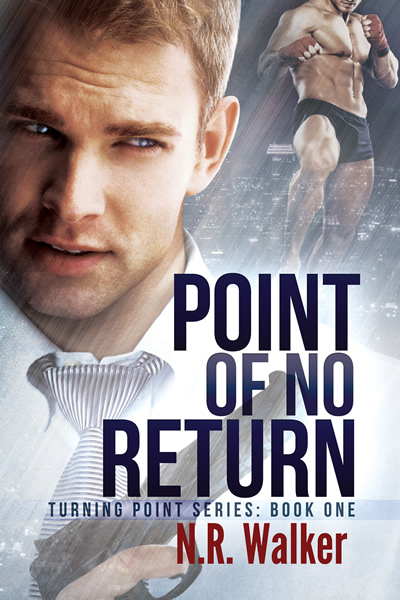 Point of No Return

Matthew Elliot is one of LA’s best detectives. He’s been labeled the golden boy of the Fab Four: a team of four detectives who’ve closed down drug-rings all over the city. He’s smart, tough and exceptionally good at his job. He’s also a closeted gay man.

Enter Kira Takeo Franco, the new boxing coach at the gym. Matthew can’t deny his immediate attraction to the man his fellow cops know as Frankie. But in allowing himself to fall in love with a man known to his colleagues, Matthew risks outing them both.

Matt and Kira work to keep their relationship and private lives hidden from Matt’s very public life, fearing it would be detrimental to their careers. But it’s not the other cops who Matthew should be worried about finding out his deepest, darkest secret… it’s the bad guys.

**Third Edition – has new cover and has been re-edited, though no new content has been added.

Other Books in "Turning Point Series" 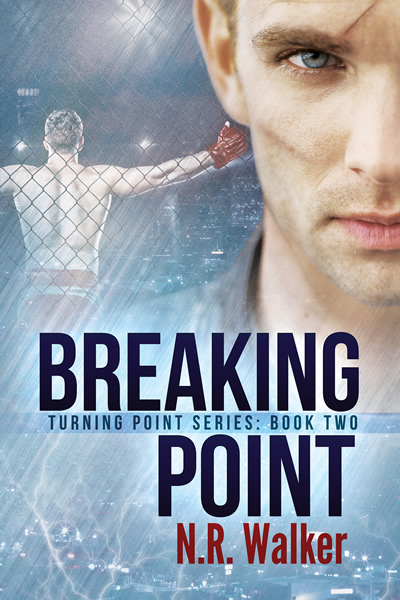 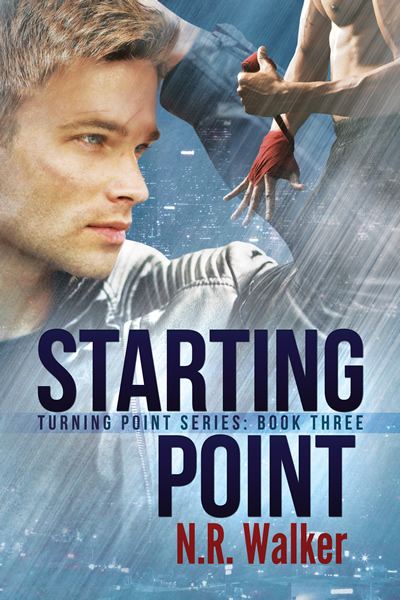 Starting Point
Look Inside
Disclosure of Material Connection: Some of the links in the page above are "affiliate links." This means if you click on the link and purchase the item, I will receive an affiliate commission. I am disclosing this in accordance with the Federal Trade Commission's 16 CFR, Part 255: "Guides Concerning the Use of Endorsements and Testimonials in Advertising."