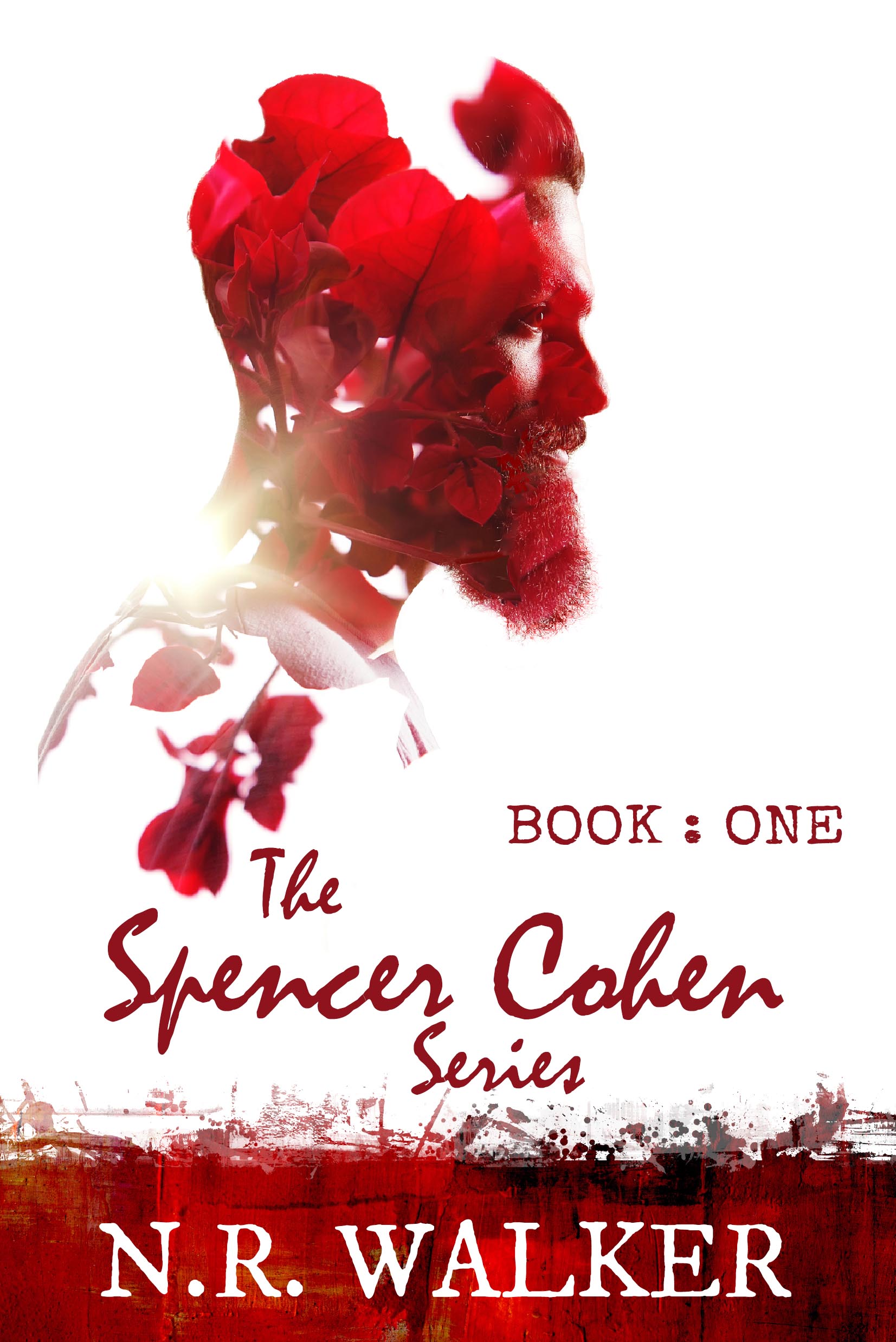 For Spencer, it is never personal. Until now...

Spencer Cohen is the guy who gets answers to relationship questions. Playing the role of the new lover, his job is to make his client’s ex realise one of two things: he doesn’t want to break up or he really does. Either way, his client gets answers.

The ex would either apologize and beg, or turn and walk. But in the end, Spencer’s client won. If he wanted his ex back and got him, it was great. If the guy walked away, then as hard it was for the client, he knew it was over. Regardless of the outcome, Spencer’s work was done.

Andrew Landon’s ex left him without so much as an explanation. But his sister can’t stand to see him miserable, so, much to Andrew’s dismay, they hire Spencer to be Andrew’s new boyfriend to get the ex back.

For Spencer, it is never personal. Merely a business transaction. No emotions, no strings, no complications.

Even a blind man could see how this would end.

Other Books in "Spencer Cohen Series" 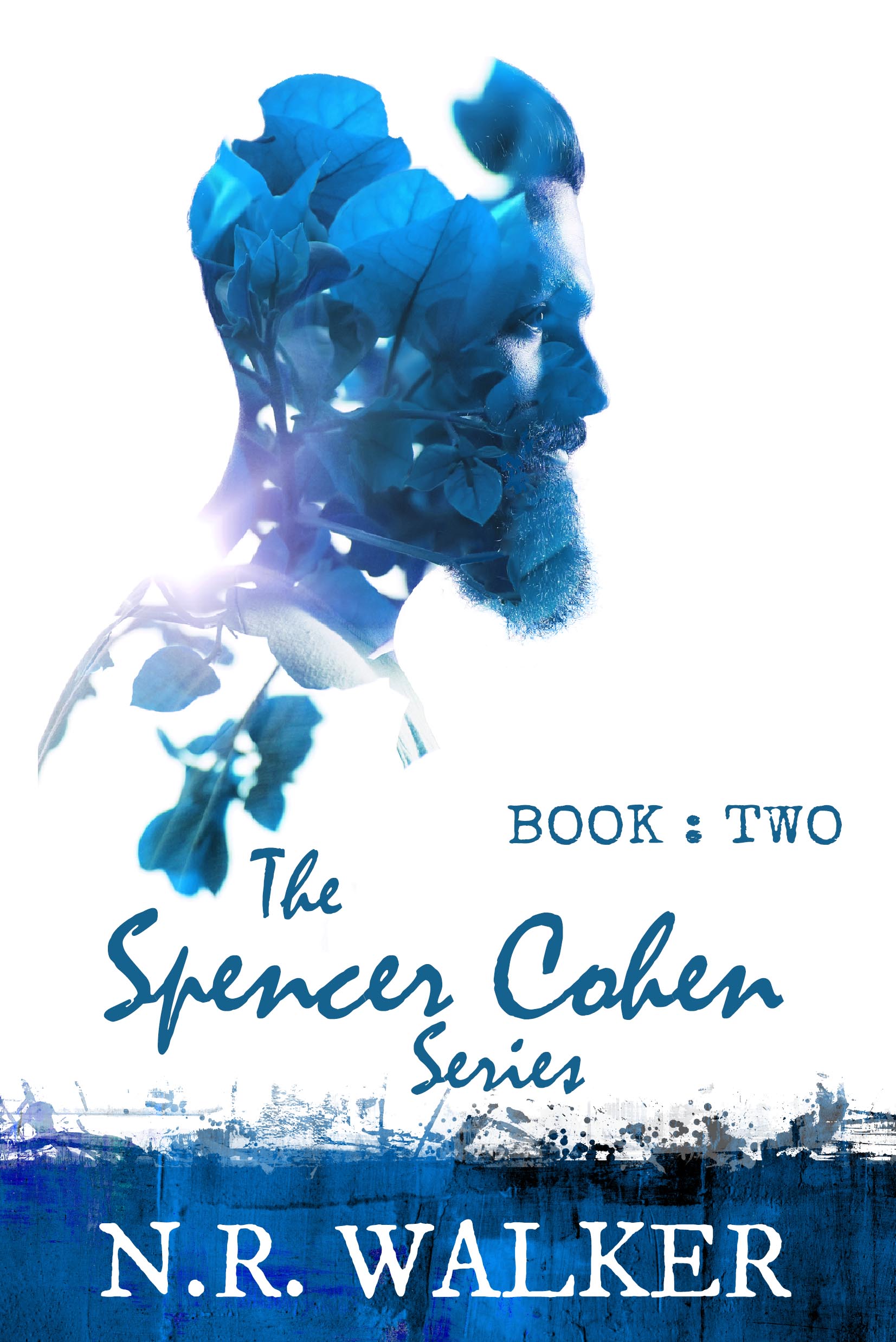 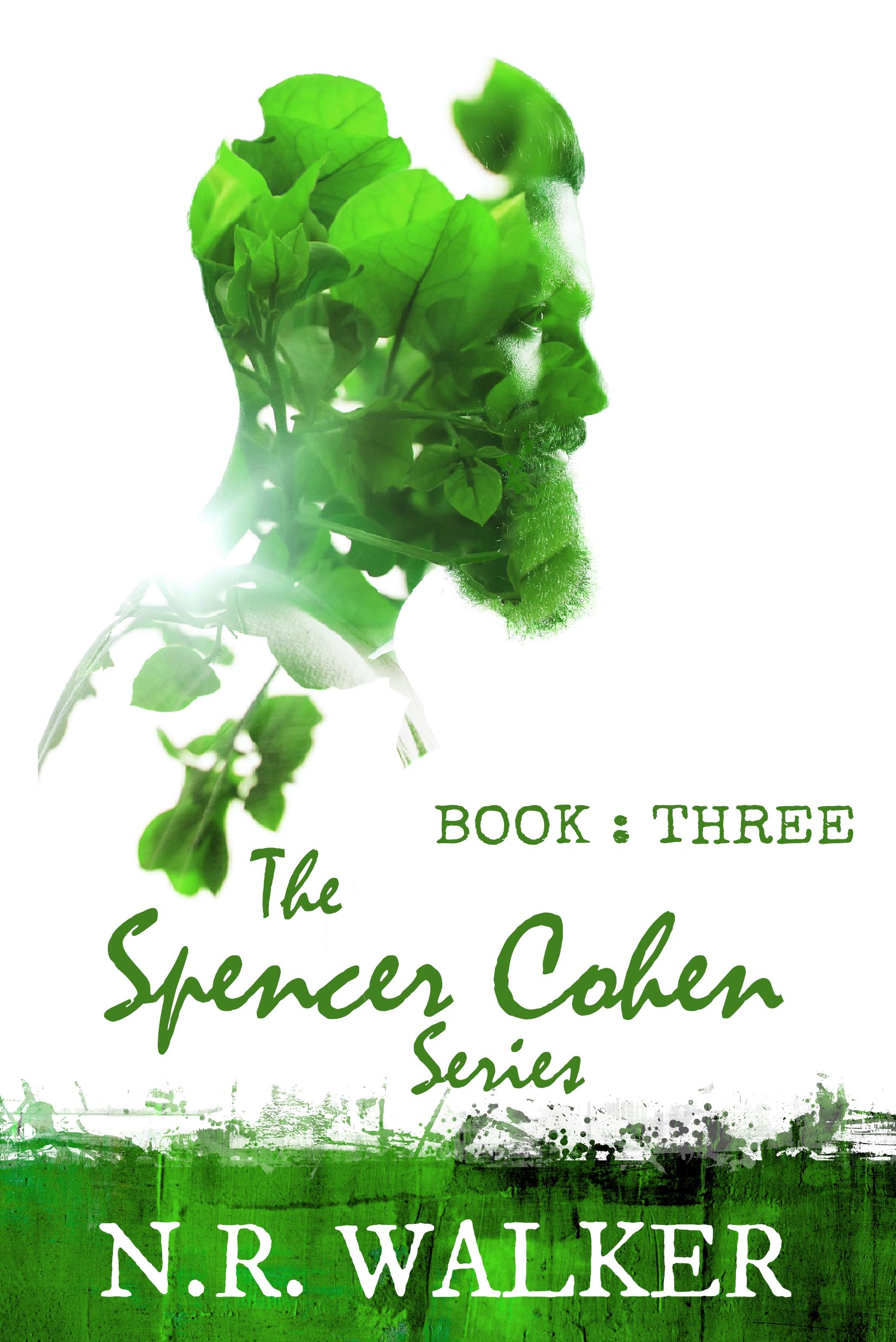 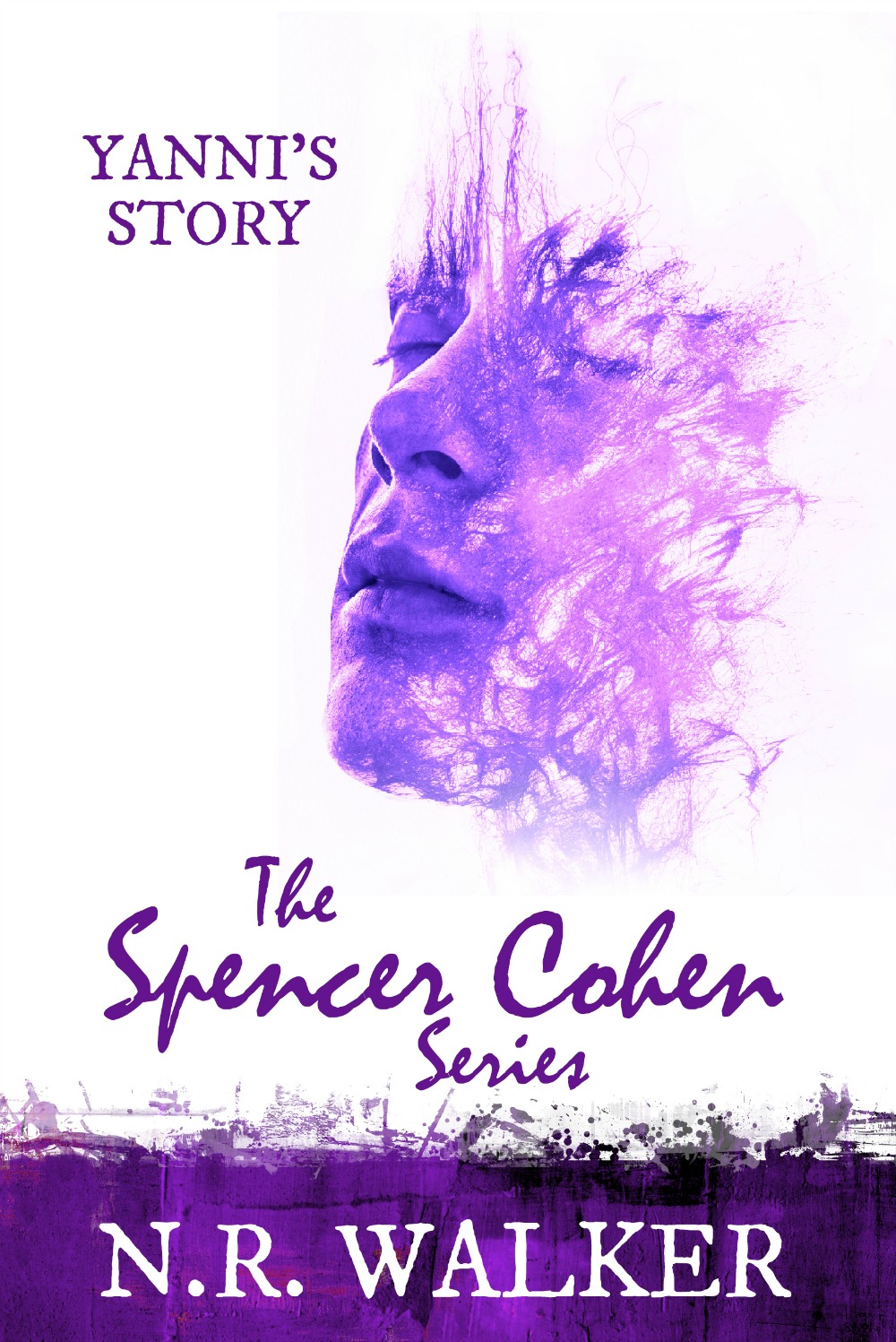 Yanni's Story
Look Inside
Disclosure of Material Connection: Some of the links in the page above are "affiliate links." This means if you click on the link and purchase the item, I will receive an affiliate commission. I am disclosing this in accordance with the Federal Trade Commission's 16 CFR, Part 255: "Guides Concerning the Use of Endorsements and Testimonials in Advertising."