Home > Books > The Weight of It All 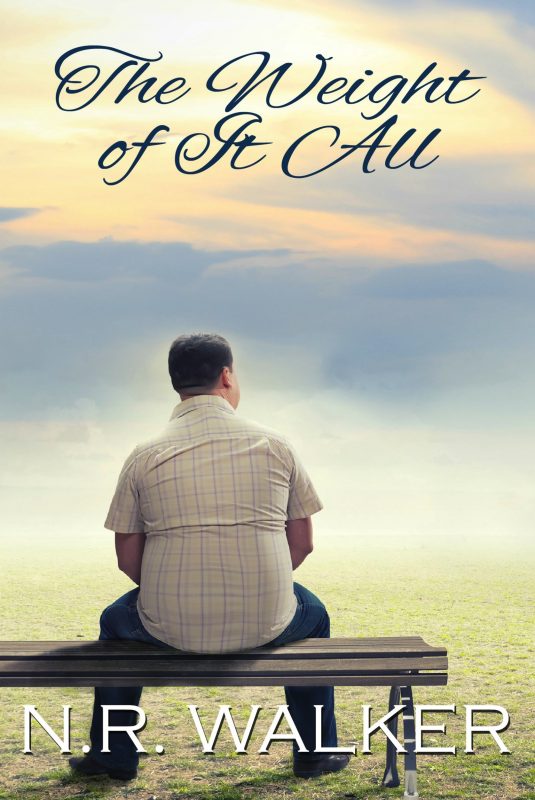 The Weight of It All

After being dumped by his long-term boyfriend for being overweight, Henry Beckett decides to make some drastic changes. In a vain attempt at getting his boyfriend back, Henry does the most absurdly frightening thing he can think of.

He joins a gym.

Reed Henske is a personal trainer who isn’t sure he’ll ever be ready to date again. He’s sick of guys who are only interested in the perfect body image, never seeing him for who he really is.

As Reed tortures Henry with things like diet and exercise, Henry enamours Reed with recipes and laughter. As the friendship lines start to blur, Henry is convinced there’s no way Thor-like Reed could ever be interested in a guy like him.

Reed just has to convince Henry that life isn’t about reaching your ideal bodyweight. It’s about finding your perfect counterweight.

Other Books in "The Weight of It All" 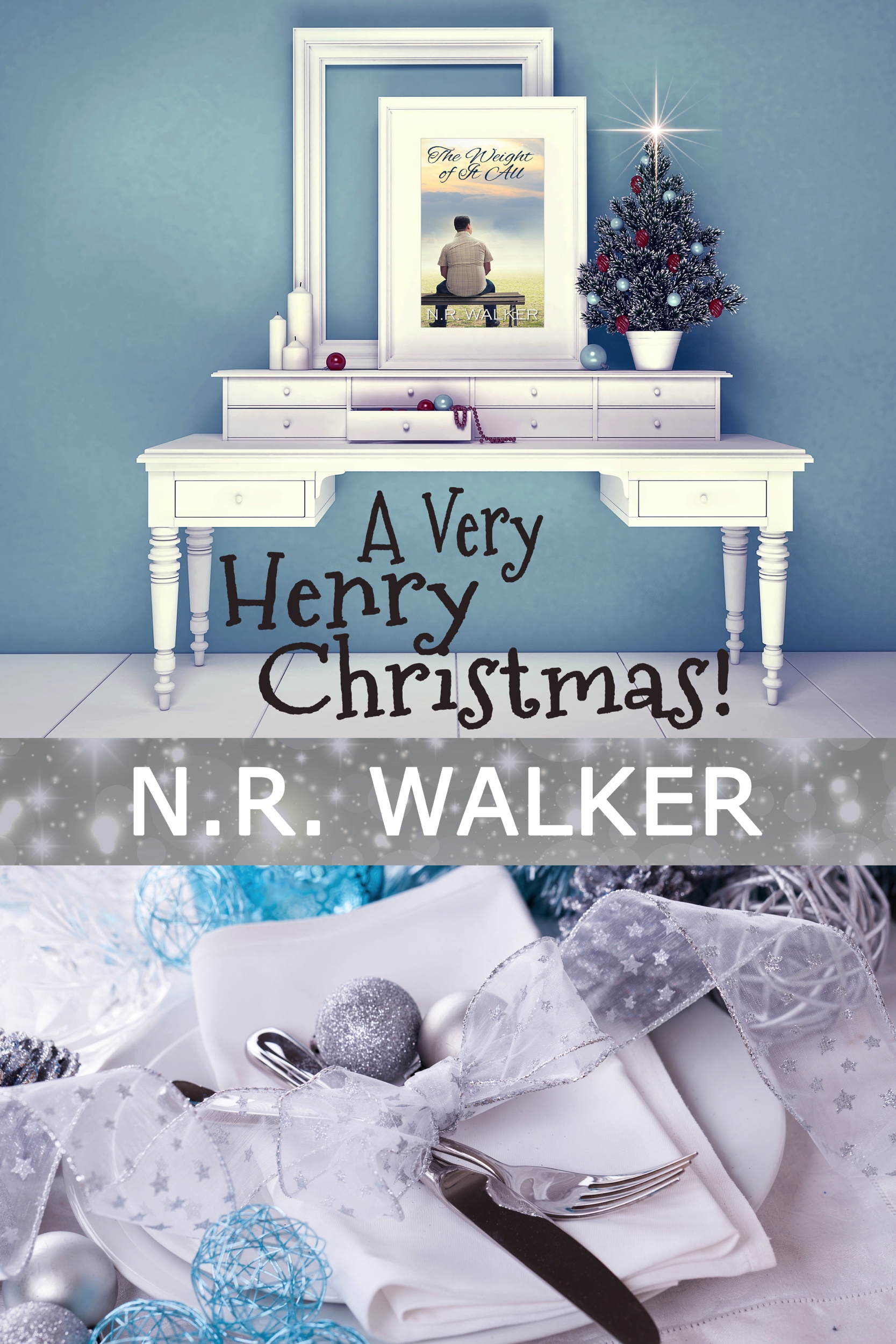 A Very Henry Christmas
Look Inside
Disclosure of Material Connection: Some of the links in the page above are "affiliate links." This means if you click on the link and purchase the item, I will receive an affiliate commission. I am disclosing this in accordance with the Federal Trade Commission's 16 CFR, Part 255: "Guides Concerning the Use of Endorsements and Testimonials in Advertising."