In 2068, androids are an integrated part of human life. Big Brother no longer just watches from the shadows. It’s in every household.

Lloyd Salter has OCD issues with noise and mess, and he’s uncomfortable with human interaction. When his ex claimed the only thing perfect enough to live up to his standards was an android, Lloyd dismissed it. But two years later, after much self-assessment, he thinks he may have been right.

SATinc is the largest manufacturer of androids in Australia, including the Fully Compatible Units known as an A-Class 10. Their latest design is the Synthetic Human Android UNit, otherwise known as SHAUN.

Shaun is compatible to Lloyd’s every need; the perfect fit on an intellectual and physical basis. But Lloyd soon realises Shaun’s not like other A-Class androids. He learns. He adapts. Sure that SATinc is aware Shaun functions outside of his programmed parameters, Lloyd must find a way to keep Shaun safe. 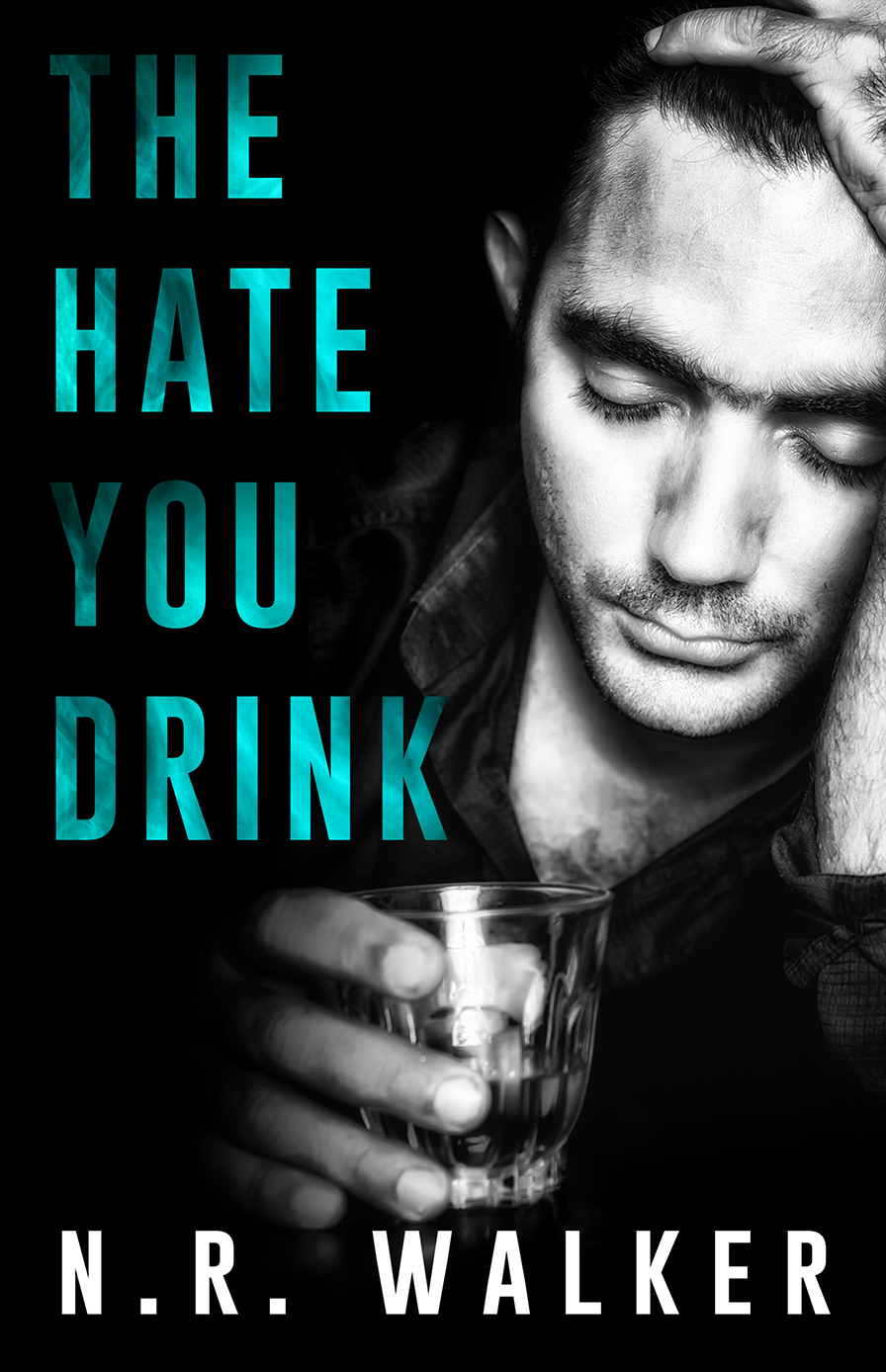 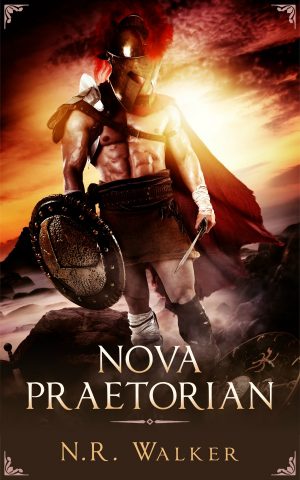 Switched
Look Inside
Disclosure of Material Connection: Some of the links in the page above are "affiliate links." This means if you click on the link and purchase the item, I will receive an affiliate commission. I am disclosing this in accordance with the Federal Trade Commission's 16 CFR, Part 255: "Guides Concerning the Use of Endorsements and Testimonials in Advertising."