Quintus Furius Varus is one of the best lanistas in Rome. Tall and strong in build, fearsome in manner, and sharp of wit, he trains the best gladiators bound for the arenas of Rome. When Senator Servius Augendus seeks personal guards, he attends the Ludus Varus for purchase of the very best. He puts to Quintus an offer he cannot refuse, and Quintus finds himself in Neapolis, contracted as a trainer of guards instead of gladiators.

Kaeso Agorix was taken from his homelands of Iberia and delivered to Rome as a slave. Bought by a senator to be trained as a guard, his fate is handed to the man who would train him. Absent free will, Kaeso knows his life is no longer his own, though he soon realises the gods have favoured him when he learns his new master has a kind heart.

Quintus and Kaeso forge a bond that far exceeds the collar at Kaeso’s neck, and together they discover the senator’s move for promotion has an ulterior motive. Thrown into a world of politics and conspiracy, of keeping enemies close, they move against time to save Rome before traitors and the gods themselves see to their end.
And in doing so, see the dawn of the nova praetorian—the new guard—rise. 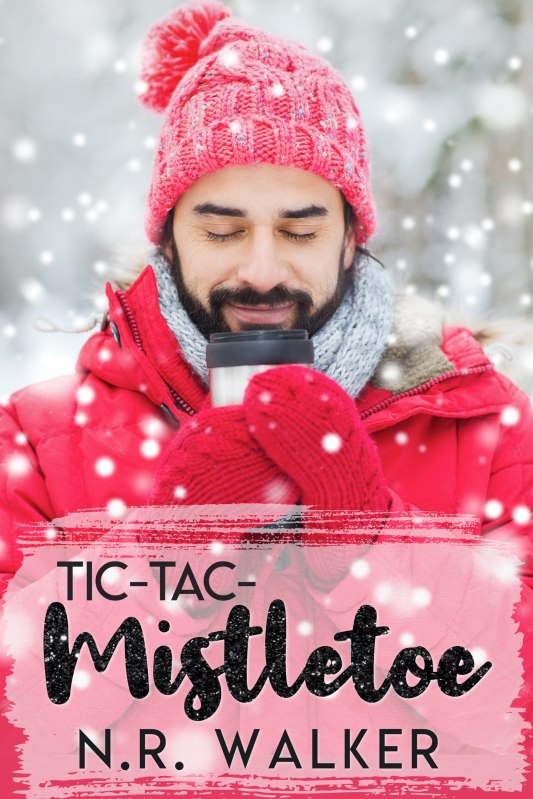 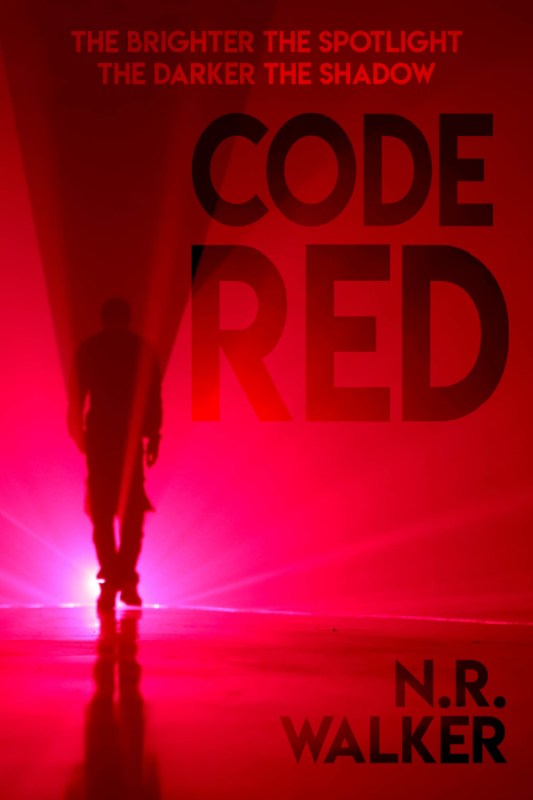 Code Red
Look Inside
Disclosure of Material Connection: Some of the links in the page above are "affiliate links." This means if you click on the link and purchase the item, I will receive an affiliate commission. I am disclosing this in accordance with the Federal Trade Commission's 16 CFR, Part 255: "Guides Concerning the Use of Endorsements and Testimonials in Advertising."