Twenty-five years ago, the hand of fate marked four newborns and sent them to the four corners of the Great Kingdoms. They were schooled and trained as rulers of their lands in preparation for the Golden Eclipse ceremony: a festival to celebrate a thousand years of peace and prosperity since the Great War.

Crow, ruler of Northlands, a skilled swordsman and expert tactician, is as reclusive and stoic as the mountains that surround him. Tancho has spent his life in strict discipline, governing the Westlands with a fair mind and gentle hand. Quiet and unassuming, yet lethal in combat, he is the embodiment of the waters he lives by.

Yet the same hand of fate unknowingly linked Tancho to Crow in ways they cannot comprehend. Ruled by the stars, the brother sun and the two sister moons above them, and marked by an alchemical sorcery as old as time, their destinies were never their own.

As the eclipse draws near and the festival begins, word comes of another threat. Invaders from unknown lands bring a war no one was prepared for, and Crow and Tancho must decide on which side of the battle line they stand.

In life or death, their destinies will see them joined either way.

~ Lacuna is a 92,000 word story of swords and sorcery, action and adventure, and romance.

Order Now!
About the Book

What are readers saying on Amazon?

“The space between. What started as a destiny of birth and not of faith become one of choice. When love becomes so strong it overrides destiny. Another masterpiece by N.R Walker.”

“Laugh out loud funny, completely unpredictable and immensely beautiful. N.R. Walker never fails to completely blow me away. This story was, “breathtakingly beautiful.” You will NOT be disappointed!!”

“This powerful novel captivated me from the first page. I strongly recommend this incredible tale of fantasy and love that has strong unique characters, intense scenes, and a very satisfying conclusion.” 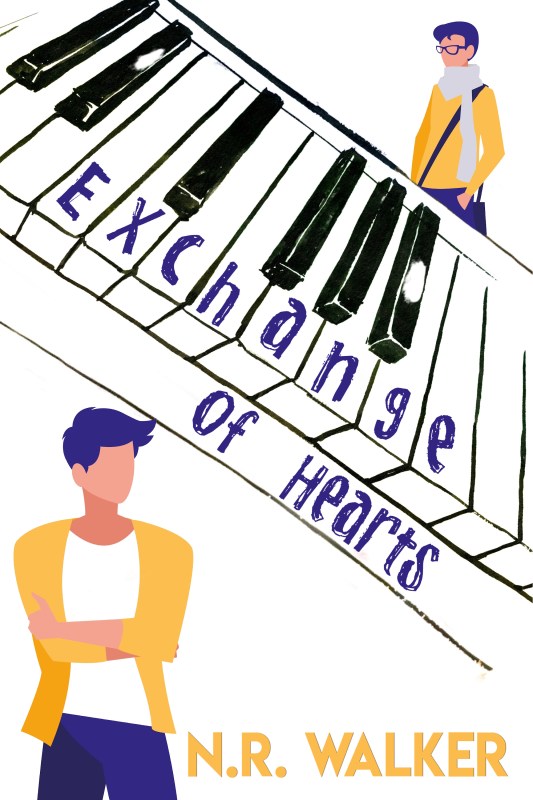 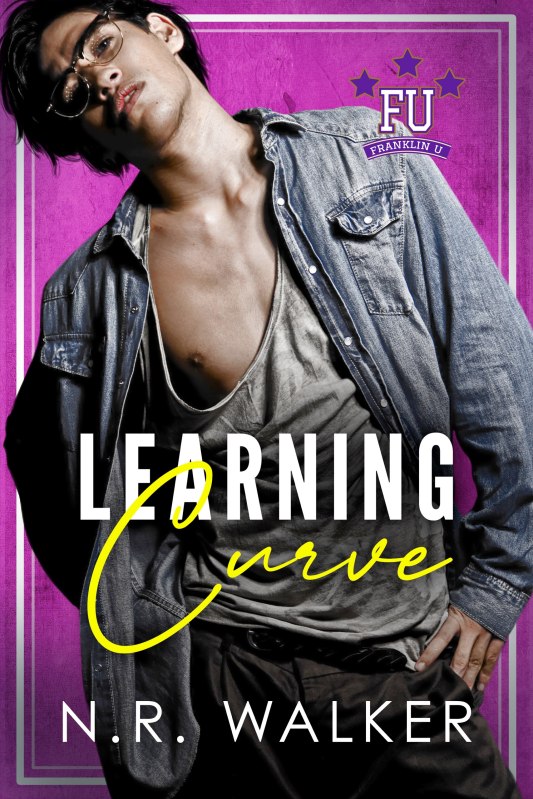 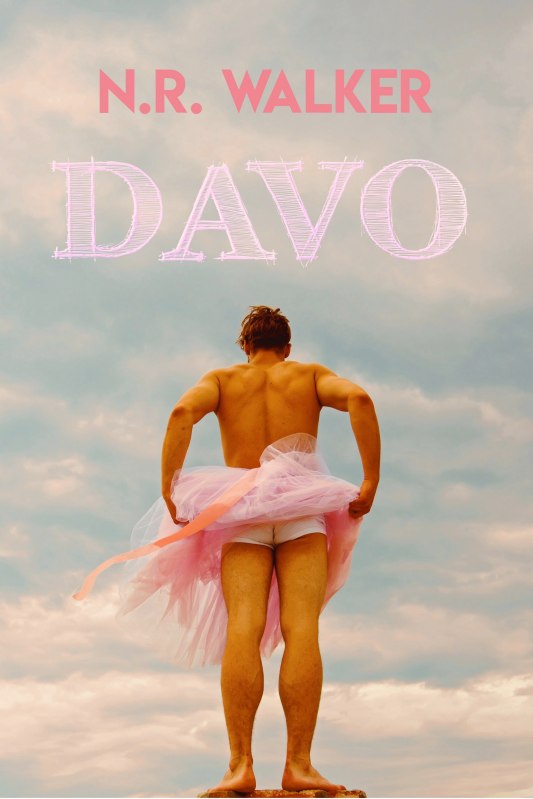 Bossy
Preview
Disclosure of Material Connection: Some of the links in the page above are "affiliate links." This means if you click on the link and purchase the item, I will receive an affiliate commission. I am disclosing this in accordance with the Federal Trade Commission's 16 CFR, Part 255: "Guides Concerning the Use of Endorsements and Testimonials in Advertising."